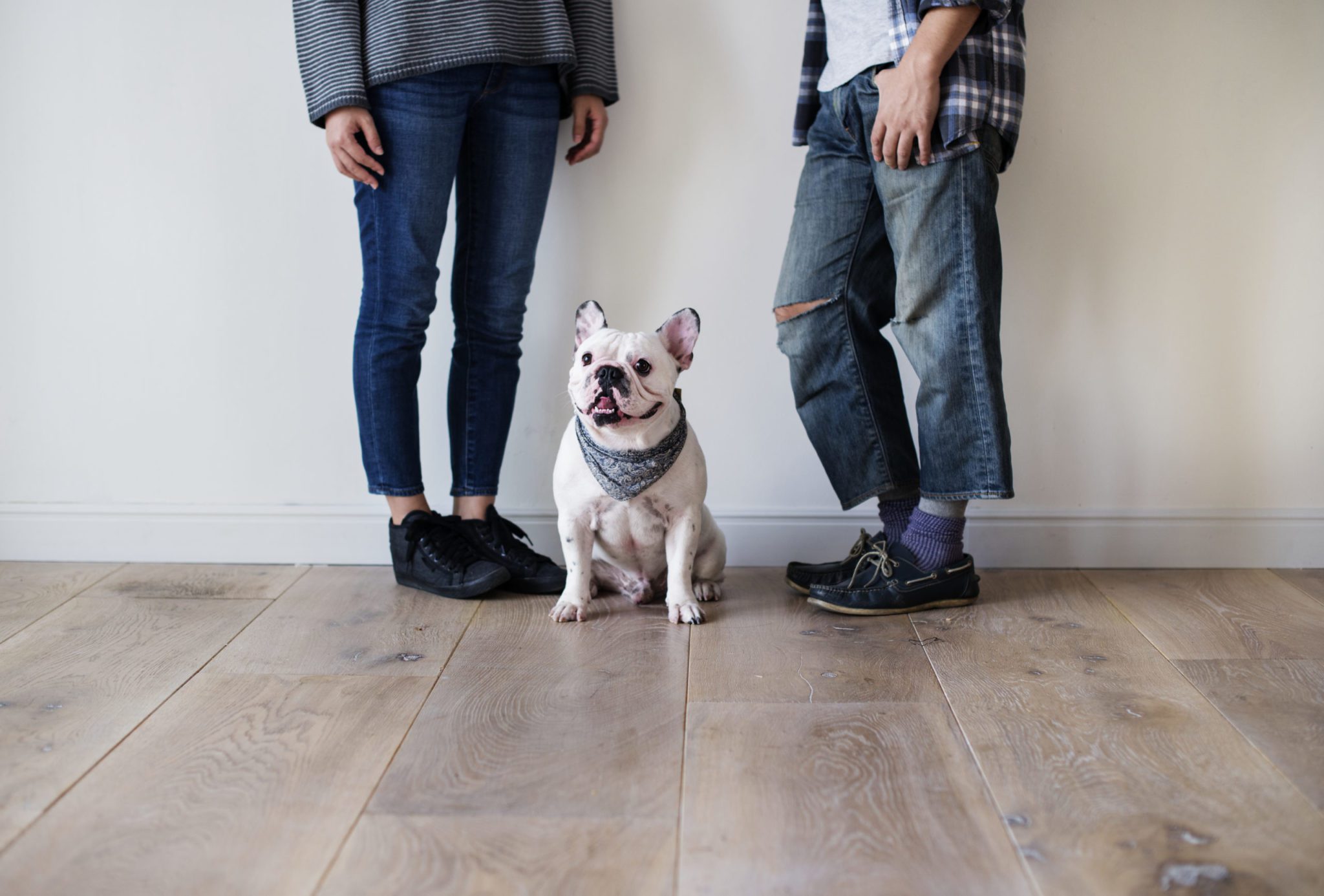 So, you’re thinking about adopting a bat-eared French Bulldog and as a result, you’re wondering what will I name my new furry companion? Picking a name for your fur baby is above all one of the most important first steps, as naming a dog helps with bonding. However, sometimes it can feel exhausting to find the proper name. Moreover, with the number of names out there it can be difficult to choose. For instance have you ever looked up baby names, the number is frightening! So, don’t fret, we are here to help, here is a list of names for French Bulldogs. 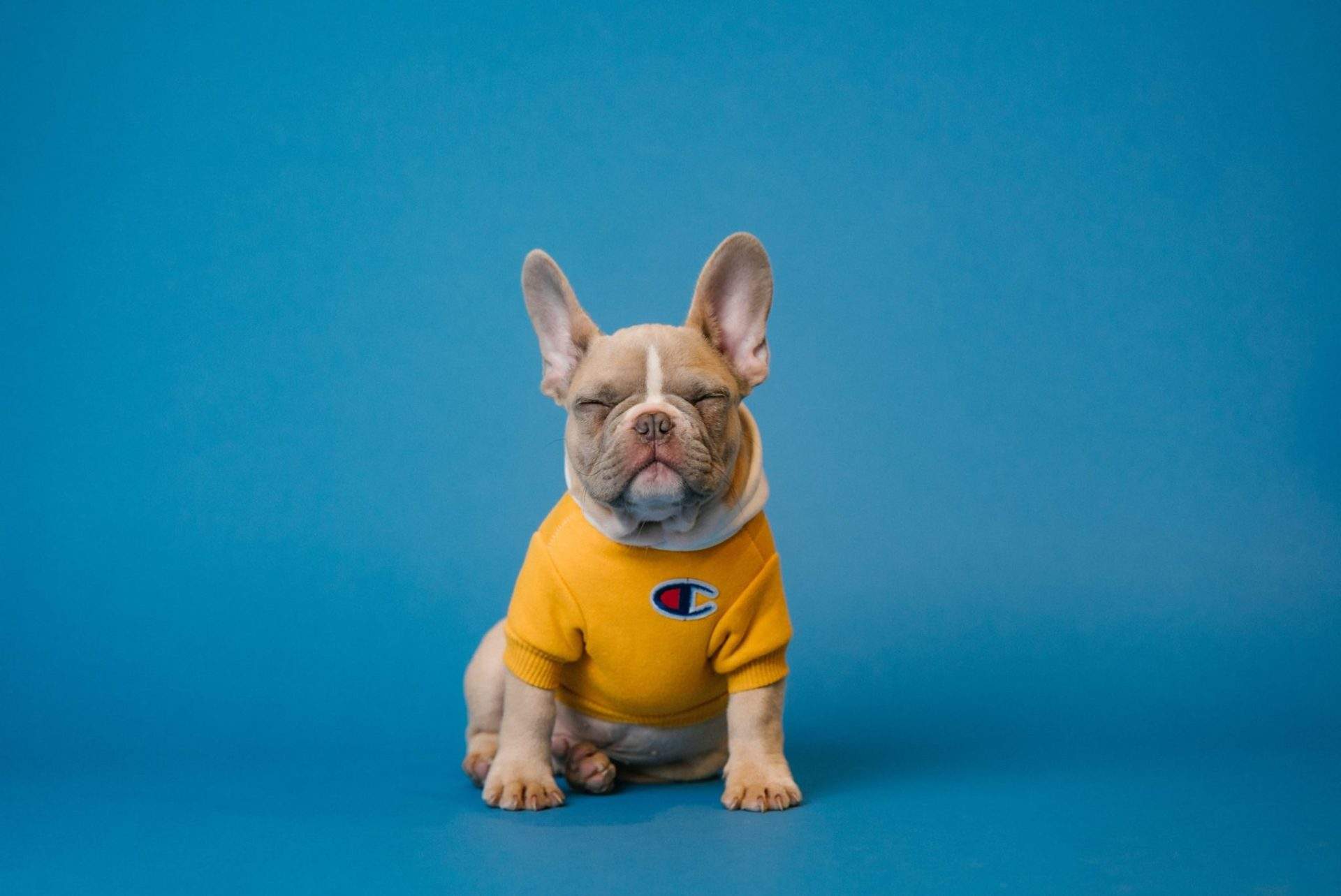 Firstly, why not play off the fact that your Frenchie’s ancestors hailed all the way from France. Hence here are popular names from their motherland.

On the contrary, if French names aren’t for you try some basic American ones.

Nothing like tracing your pooch’s name back to a historical figure. Certainly, you’ll have an interesting reason for their name. These are especially great if you are a history buff.

In the same vein as a history buff, if you’re into mythology or Greek and Roman culture let us add some names of Gods. These boys will add some oomph to your snorting French Bulldog. 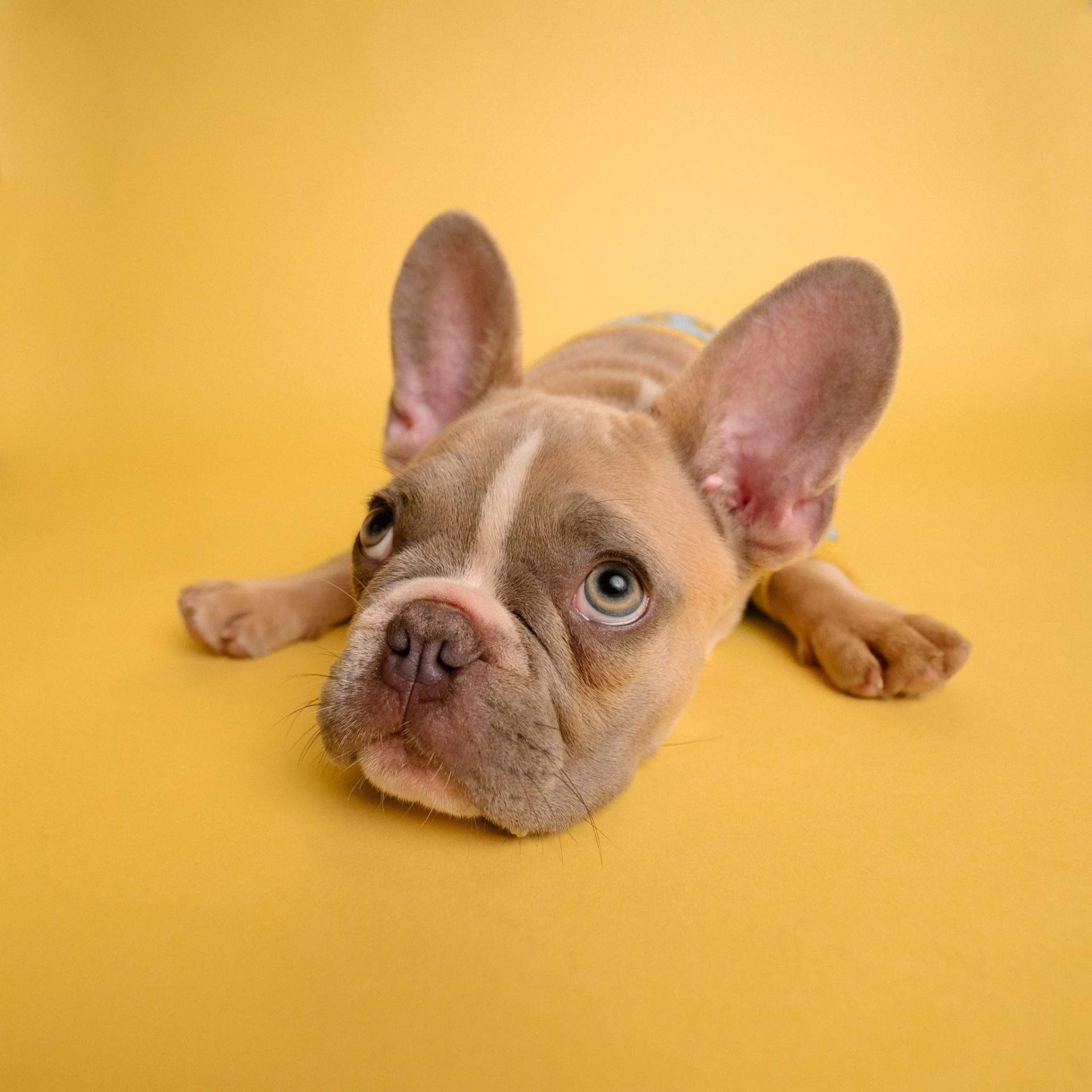 Back by popular demand, some additional French names for female French Bulldogs. Surely you didn’t think we would forget about the girls?

Similarly as above, here are some female American names for French Bulldogs. Consequently, these beautiful names should fit perfectly with your new gorgeous Frenchie girl.

So you’ve ended up adopting a little girl Frenchie, why not give her some girl power? Indeed these women truly made history.

In addition, we compiled a bunch of fun simple names for French Bulldogs.

Undoubtedly this list of names is far from complete. However, we do hope you’ve enjoyed it thus far. That being said this list should certainly help with choosing a name. Lastly, though I think we can all agree it is absolutely principle to pick the right name for our dogs and their personalities. If you are looking for french bulldogs reach out to us or apply below.