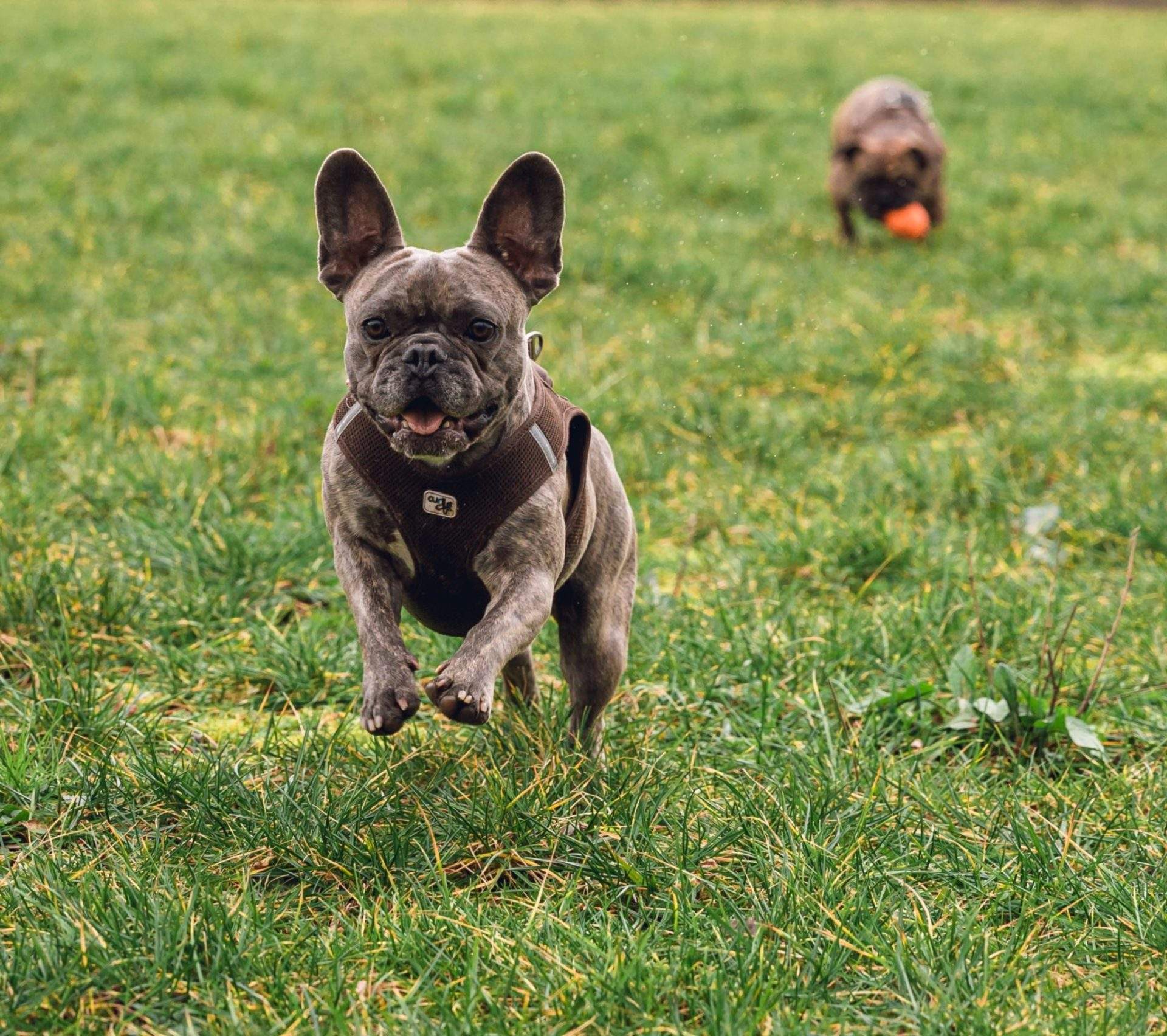 French Bulldogs are wonderful pets. They’re small, adaptable, and energetic. They’re also great family pets and great for older people, as well. Frenchies are extremely popular; they are the 4th most commonly owned dog. However, French Bulldogs are prone to certain diseases. Many of these issues are the breeders’ fault. They bred certain qualities into the dogs that turned out to be bad later on. Others are really common among dogs in general. Some are more common among all dogs, and some are really specific to Frenchies and breeds like them. Here are some of the most common French Bulldog health issues.

Why Do These Issues Happen with Frenchies?

Many health issues in French Bulldogs happen because of breeding practices. For many years, breeders would pick out certain qualities of Frenchies that they would want to continue on down the line. Unfortunately, those characteristics came with risks that would hurt the French Bulldog’s health overall. French Bulldogs were originally bred to fight, but over time, they became lapdogs. Selective breeding over the years changed different shapes of the Frenchie, including their ears and their face. Both of those body parts are problematic since French Bulldogs commonly have ear and breathing problems. It’s always good to get the history of your Frenchie if you can. Knowing the parents and their issues can help you determine what diseases your dog may have.

Five common Frenchie health issues are listed below. There are countless others, like hip dysplasia and diarrhea, but these affect Frenchies more specifically than other breeds.

Otitis Externa, or OE, is a really fancy way of describing an external ear infection. In humans, it’s called “swimmer’s ear.” There’s also an infection of the middle ear that’s called otitis media, but our focus is on the external. OE happens when there’s a change in the natural state of a dog’s ear and results in a buildup of wax. There are a few causes of OE. Some of the most common causes are parasites, food allergies, and autoimmune diseases. Symptoms can include head tilting, pain, swelling of the ear canals, head shaking, and a bad odor coming from the ears. If your French Bulldog shows any of these signs, you should take your dog to the vet to have them examined. 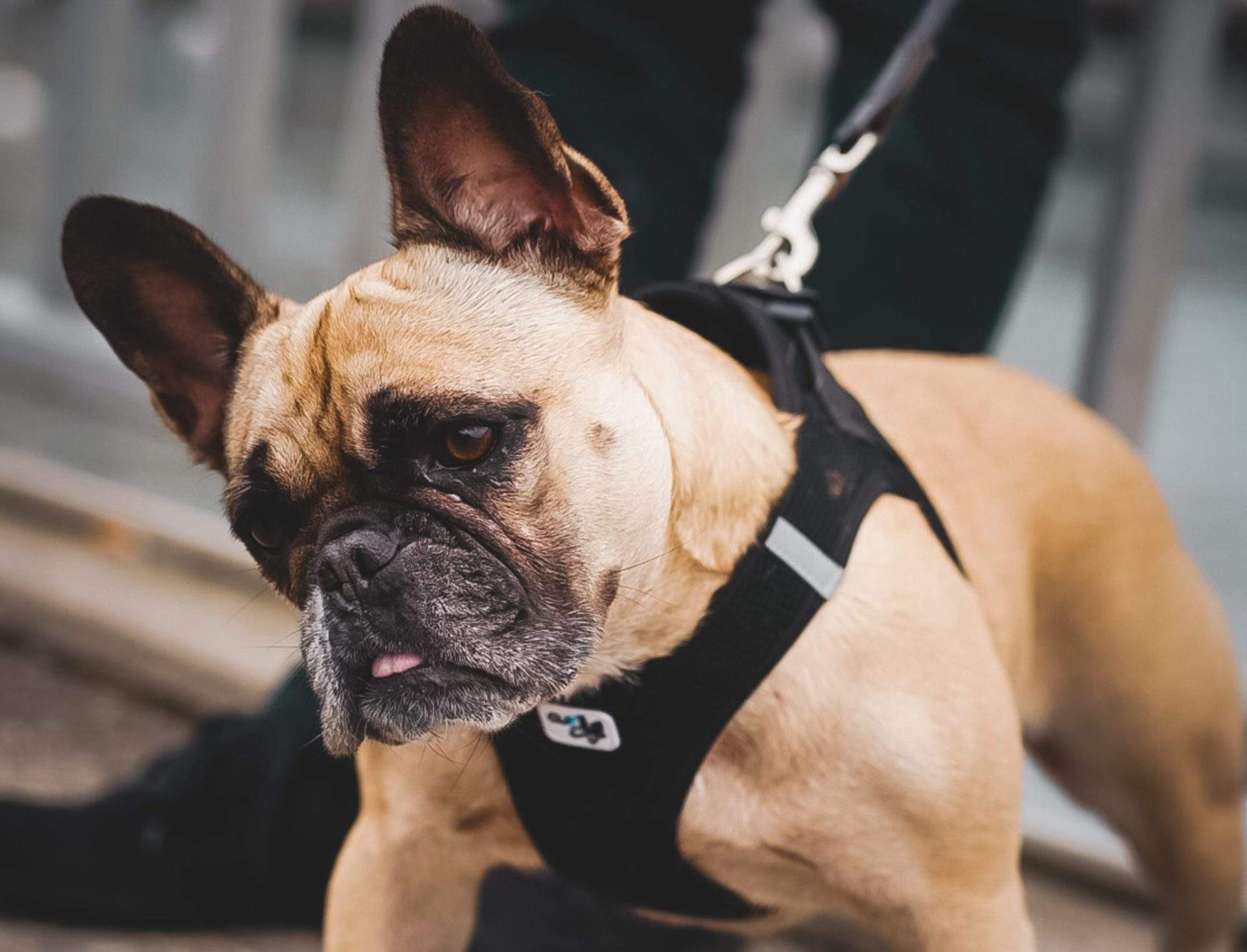 Many people suffer from allergies, but did you know that your dog could, as well? An allergy is the response your immune system has when a normal pathogen, such as dust or dander, is an invader. Your immune system then develops antibodies to attack those same “invaders” every time they come in contact. Allergies aren’t super common in dogs in general. However, French Bulldogs are one of the few breeds that commonly develop them.

Did you know that your dog has three eyelids? This particular health issue deals with the third of those three eyelids. On top of the regular eyelids we see, dogs have two other pairs of eyelids that help them make tears. When a dog has a “cherry eye,” the third eyelid becomes prolapsed. Simply put, it sticks out in the eye, and you see a pinkish-reddish ball in the corner of your dog’s eye. That prolapsed eyelid is called cherry eye because of the shape and color that the eyelid takes. While the lump doesn’t cause your Frenchie any pain, it can block the eye from making tears for that eye (or eyes). There are many ways to take care of the cherry eye. Sometimes it goes away by itself. Other times, medication or surgery can correct the problem.

Brachycephalic obstructive airway syndrome, or BOAS, is a respiratory syndrome that dogs with short faces suffer. Unfortunately, the French Bulldog is a common breed with short noses, so many of them can suffer from this disorder. Frenchies that suffer from BOAS have trouble breathing properly. The symptoms can range from simple shortness of breath to more severe symptoms, like collapsing, because they can’t breathe. If you bring your Frenchie to the vet early on, they can help your dog breathe more easily. However, because the problem is genetic, surgery doesn’t fully correct it. Your French Bulldog may have to exercise a little easier or a little less to make sure they don’t overheat or develop serious breathing problems.

This common human problem is also pretty common in dogs, too. Conjunctivitis, or pink eye, is a condition where a membrane called the conjunctiva gets irritated by some external element, like dust. It can affect one eye or both eyes, depending on how bad the pinkeye is. There are different types, like allergic pinkeye, bacterial pink eye, and viral pinkeye, to name a few. Some common symptoms include red and swollen eyes, constant blinking, and even discharge if it’s bad enough. There are different treatments for pinkeye, depending on the cause. The most common treatment is antibiotics, whether your French Bulldog has to take them orally or you apply them directly to their eye or eyes.

Are There Ways to Prevent French Bulldog Health Issues? 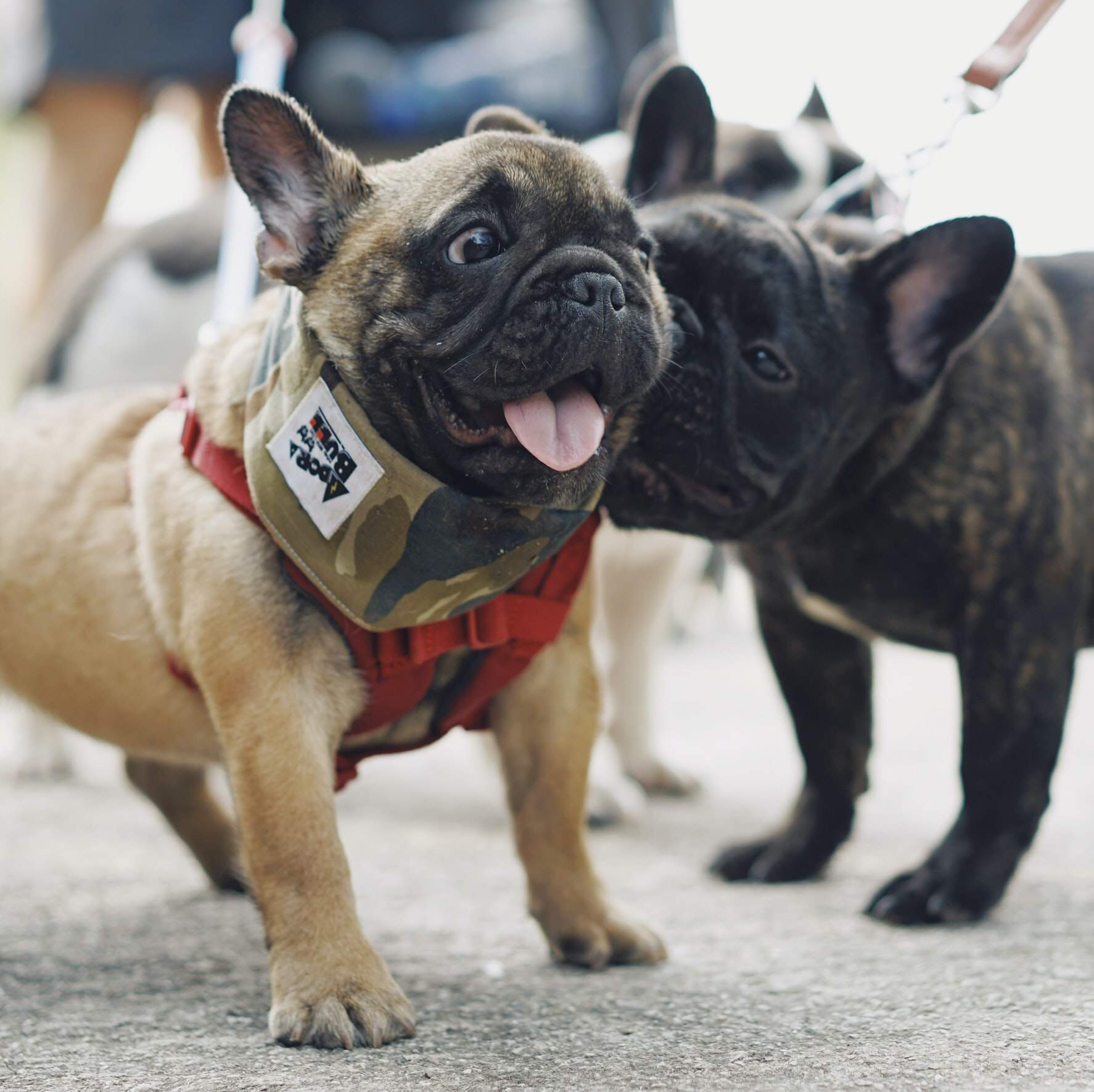 It’s extremely important that you keep your Frenchie on a well-balanced diet. Frenchies are prone to being overweight, so keeping them on a good diet and making sure they get enough exercise is crucial to their health. Taking your dog regularly to the vet will also help their overall health. Frenchies are sensitive to temperature, so it’s important to make sure that their environment isn’t too hot or too cold. Vets can find problems much earlier and can help you come up with proper plans to combat these French Bulldog health issues. Taking these steps can help make sure your Frenchie lives as long of a life as it can.